There are a number of acute and chronic infections that can affect the lower respiratory tract. The two most common infections are bronchitis and pneumonia. Influenza affects both the upper and lower respiratory tracts. Antibiotics are often thought to be the first line treatment in lower respiratory tract infections; however, these are not indicated in viral infections. It is important to use appropriate antibiotic selection based on the infecting organism and to ensure this therapy changes with the evolving nature of these infections and the emerging resistance to conventional therapies. H. influenzae and M. catarrhalis are of increasing importance in both community acquired pneumonia (CAP) and acute exacerbation of chronic bronchitis (AECB) while the importance of S. pneumoniae is declining. It has also become apparent the importance of atypical pathogens such as C. pneumoniae, M. pneumoniae and L. pneumophila, in CAP. 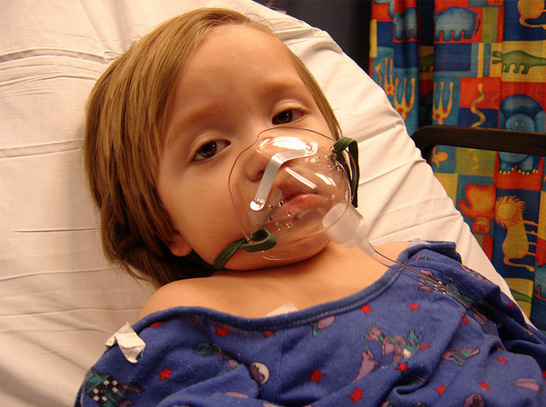 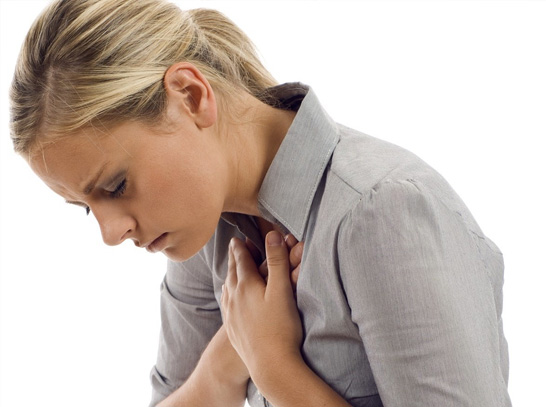 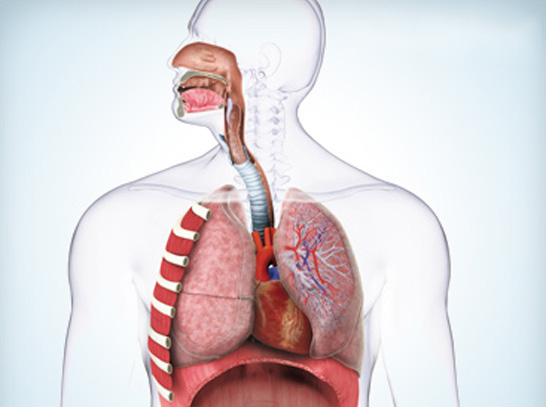